Photobioreactor is the fifth and last video of the series we developed for the Horizons Mission 2018, aboard the International Space Station.
Astronauts need resources such as oxygen and food to survive in space. But long-term exploration missions require more life-support supplies than a spacecraft can economically carry, so a self-sustaining system is vital to solve this problem. Photobioreactor is an experiment with the objective to demonstrate a hybrid life-support system for the first time by combining biological and physical-chemical processes.

This is part of a series of videos we are developing for the German Aerospace Center (DLR) in the framework of the #horizons mission, in collaboration with EJR-Quartz.

This video was produced in English and German. 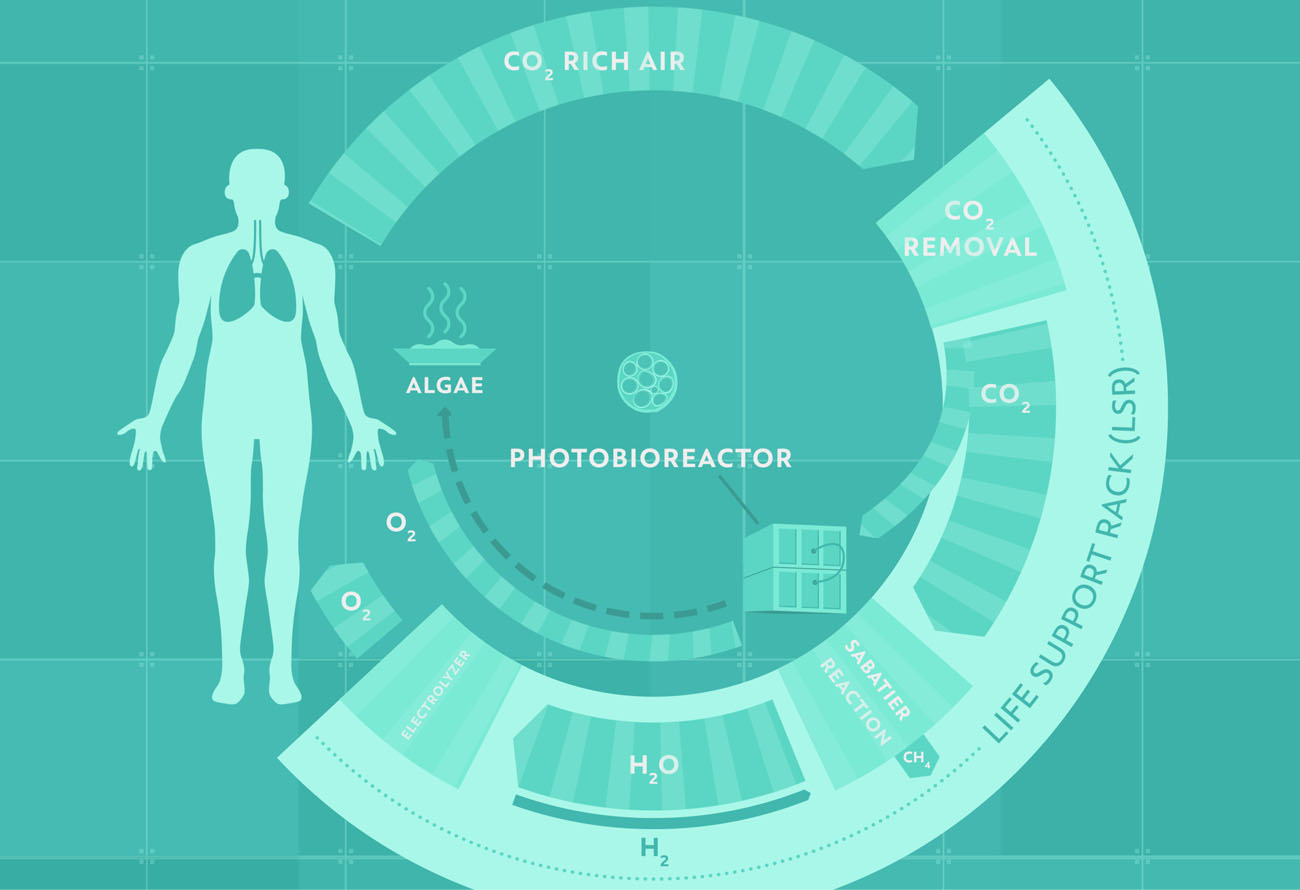 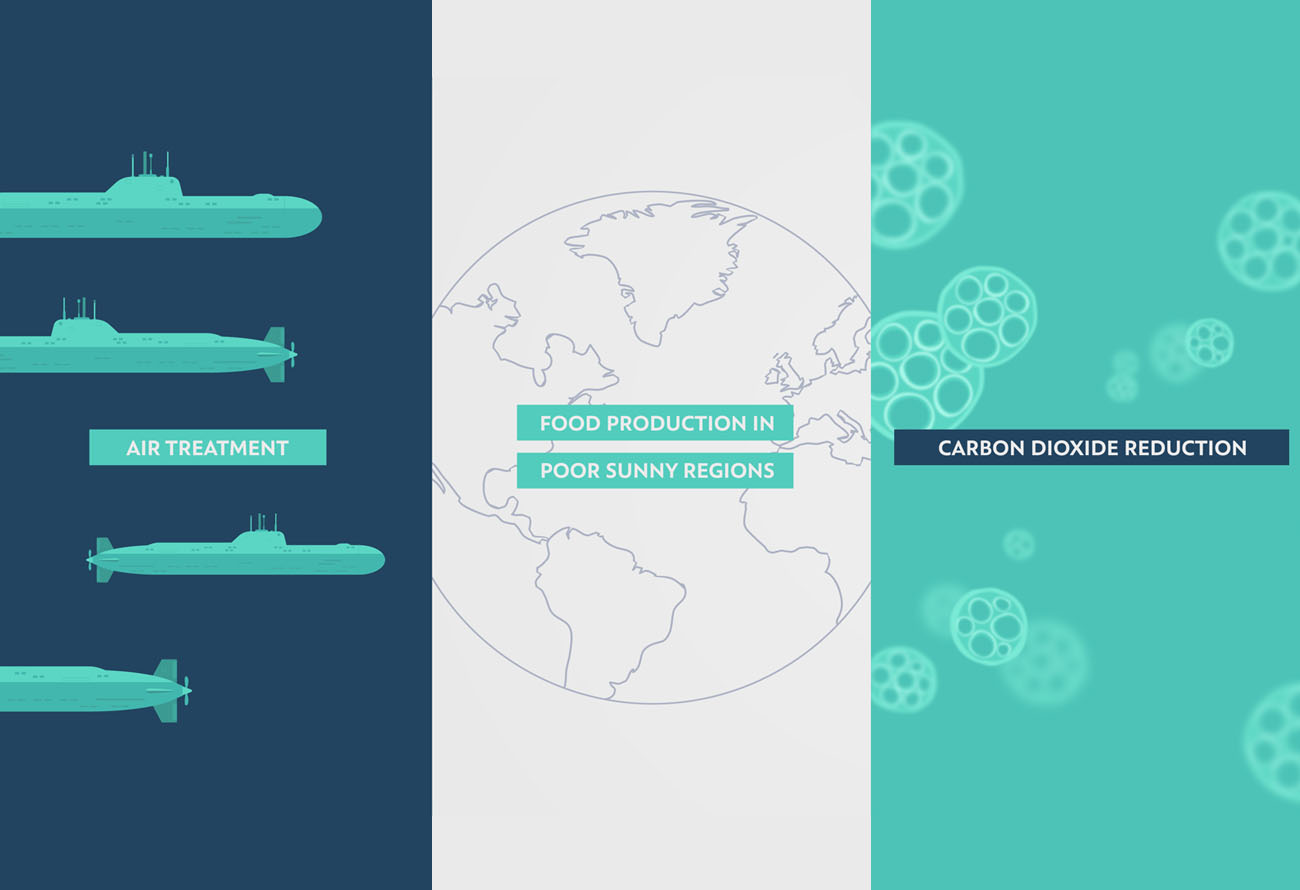 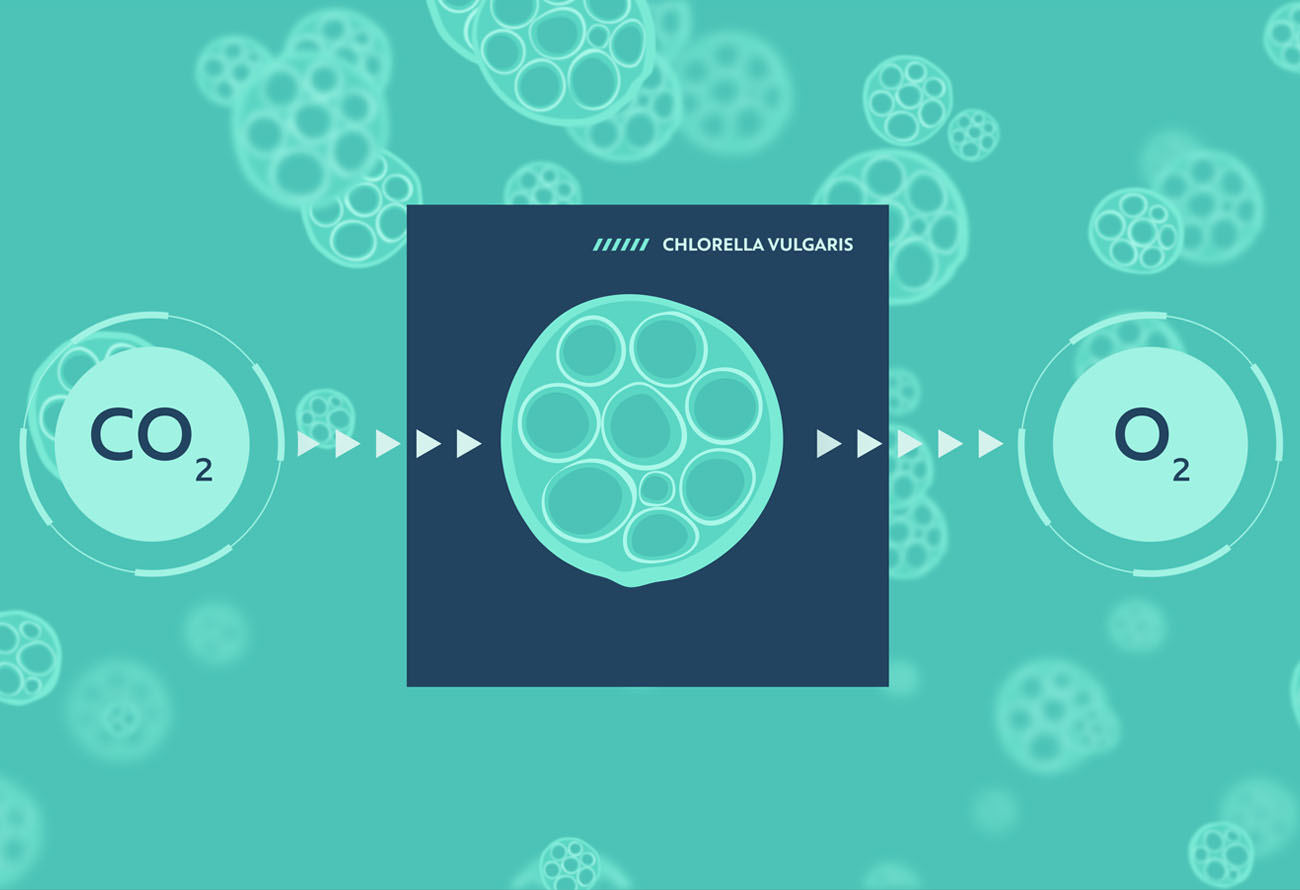