Meet Paxi, ESA’s education mascot a little alien coming from planet Ally-O to meet new friends on Earth and take kids into an adventurous trip of exploration of space.

The Science Office is producing a series of short animation videos targeting children between 6 and 12 years old, feature Paxi. In the several episodes, he will touch the different features of the Solar System, of the Universe, the secrets of planet Earth and much more.

All the episodes are available in 14 languages: English, French, Spanish, German, Italian, Dutch, Swedish, Portuguese, Finnish, Romanian, Czech, Danish, Norwegian and Polish. We are also responsible for making all the different versions.

The Paxi cartoons are produced for the Education Office of the European Space Agency.

You can watch them on Vimeo. 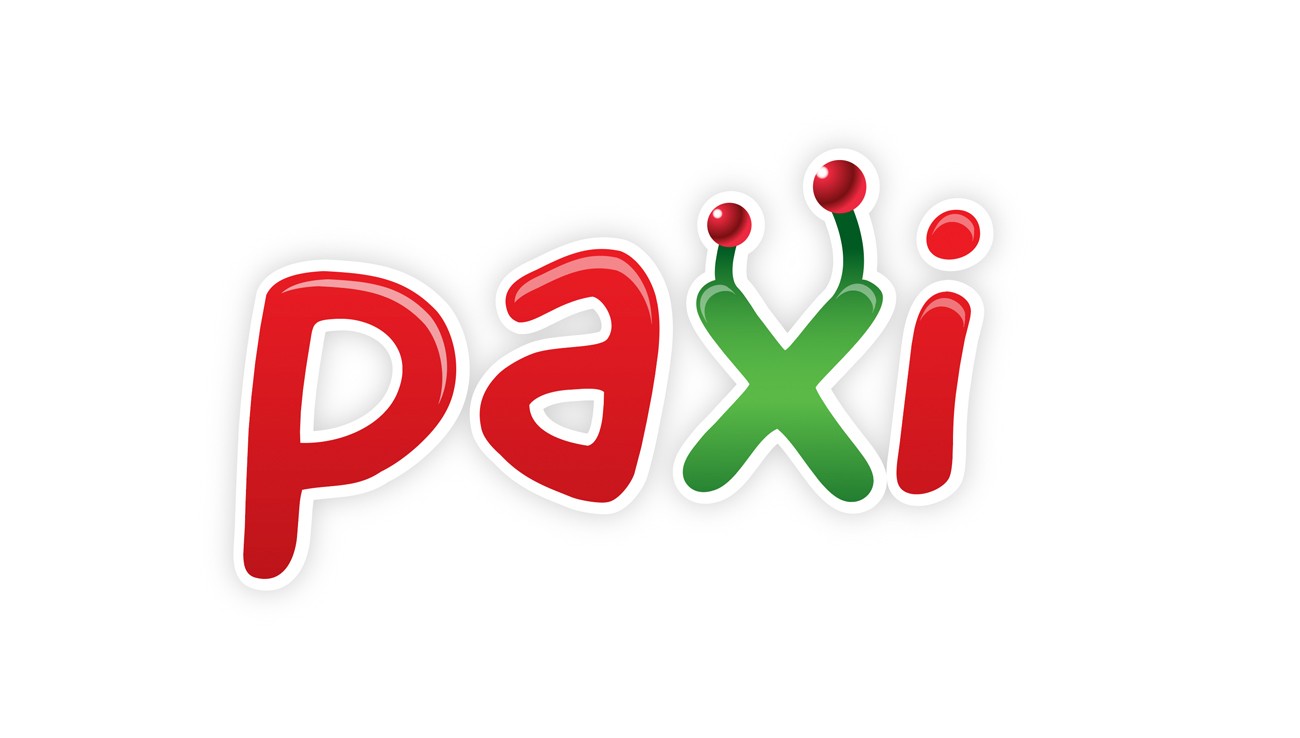 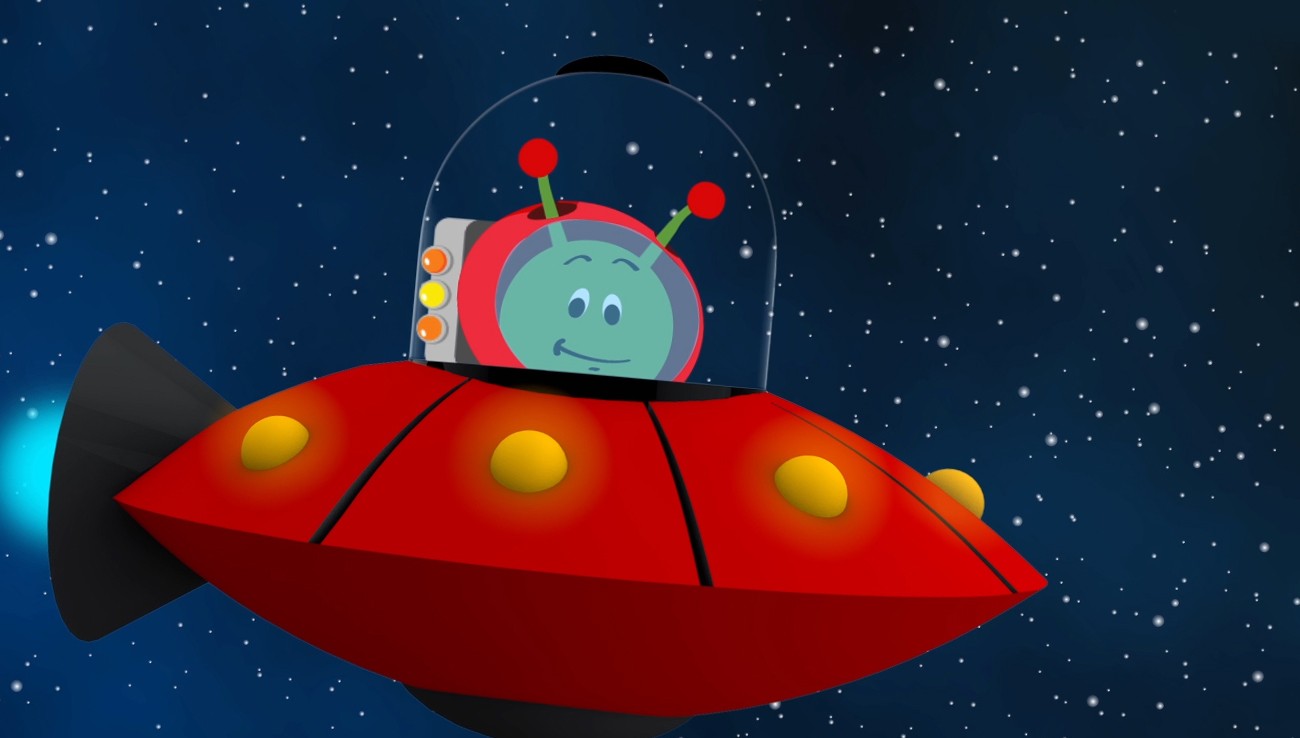 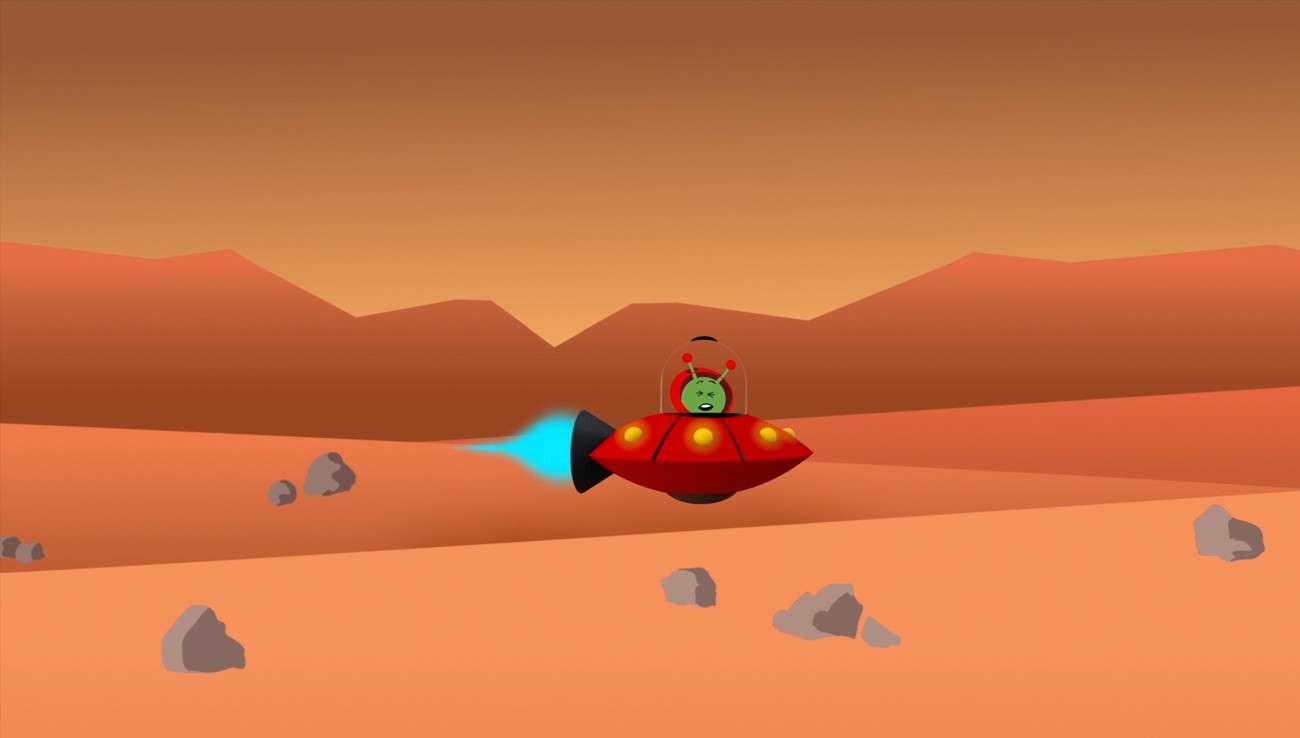 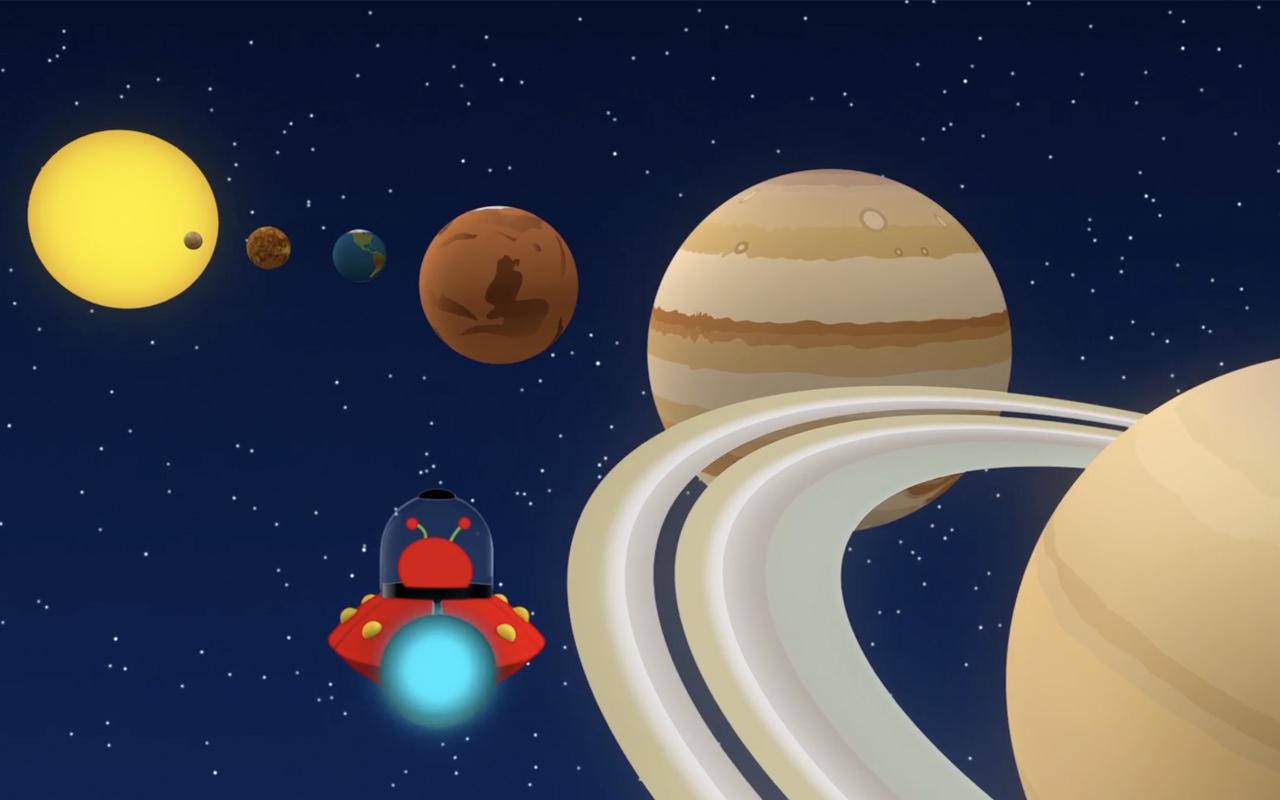 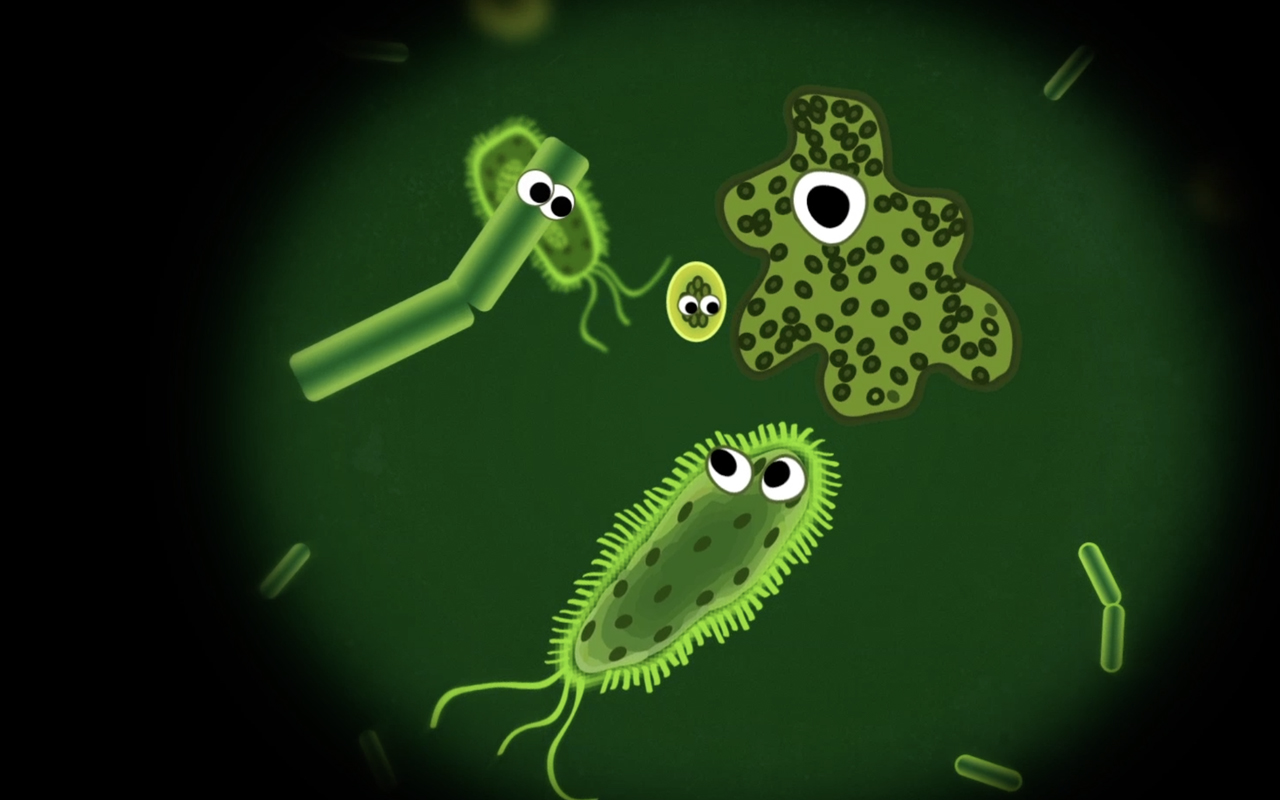 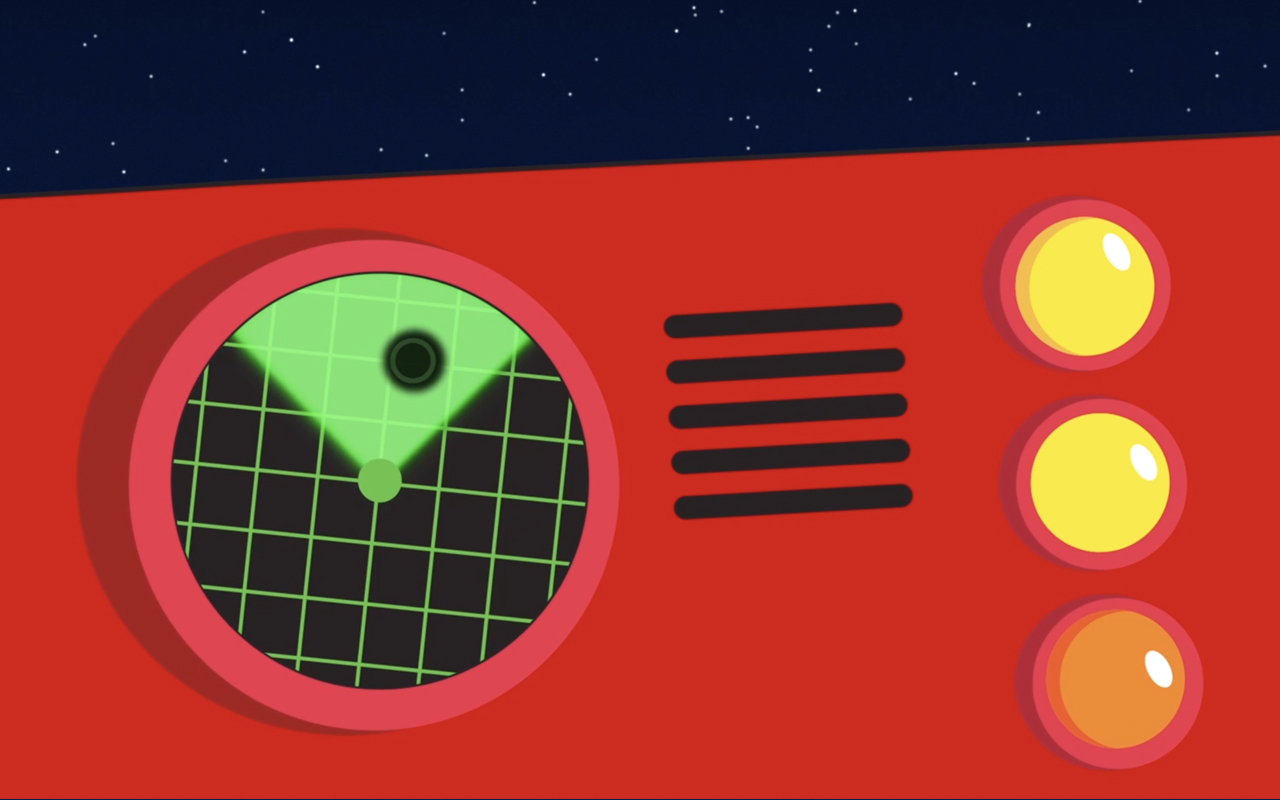 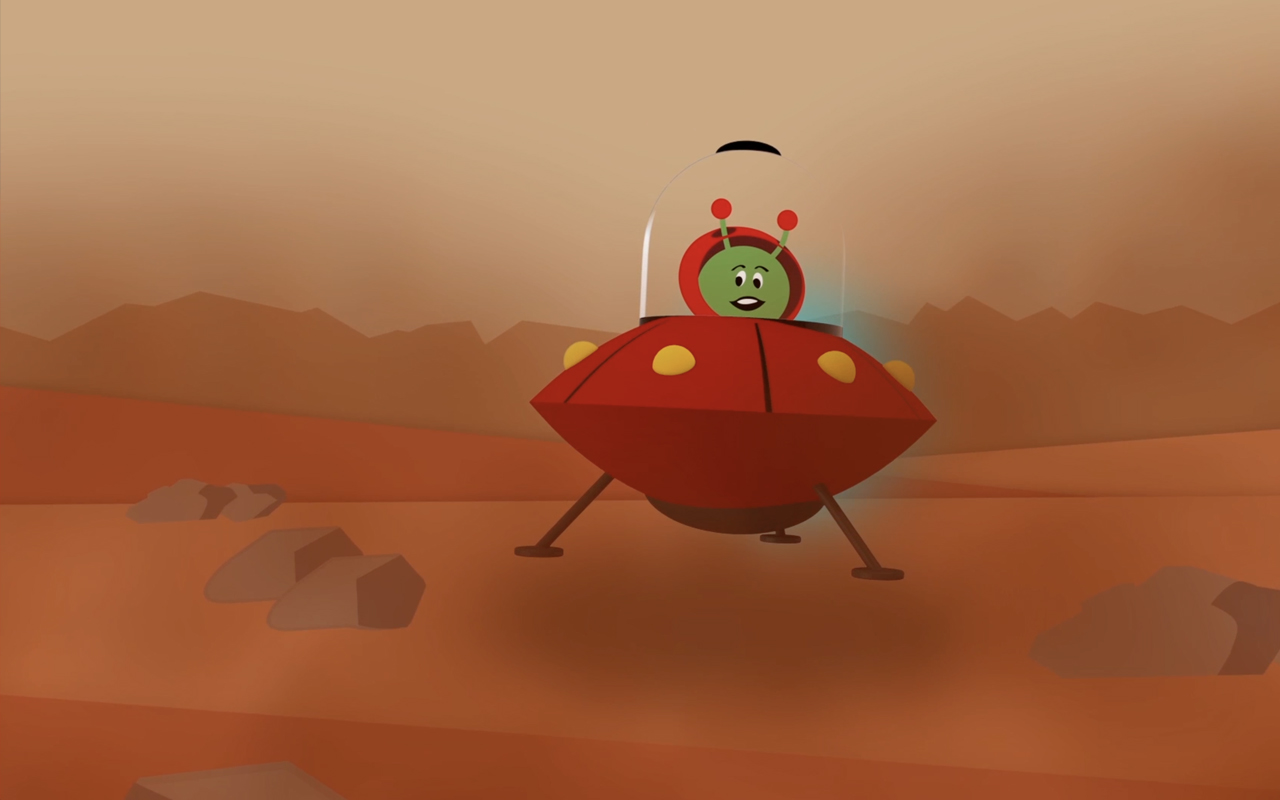 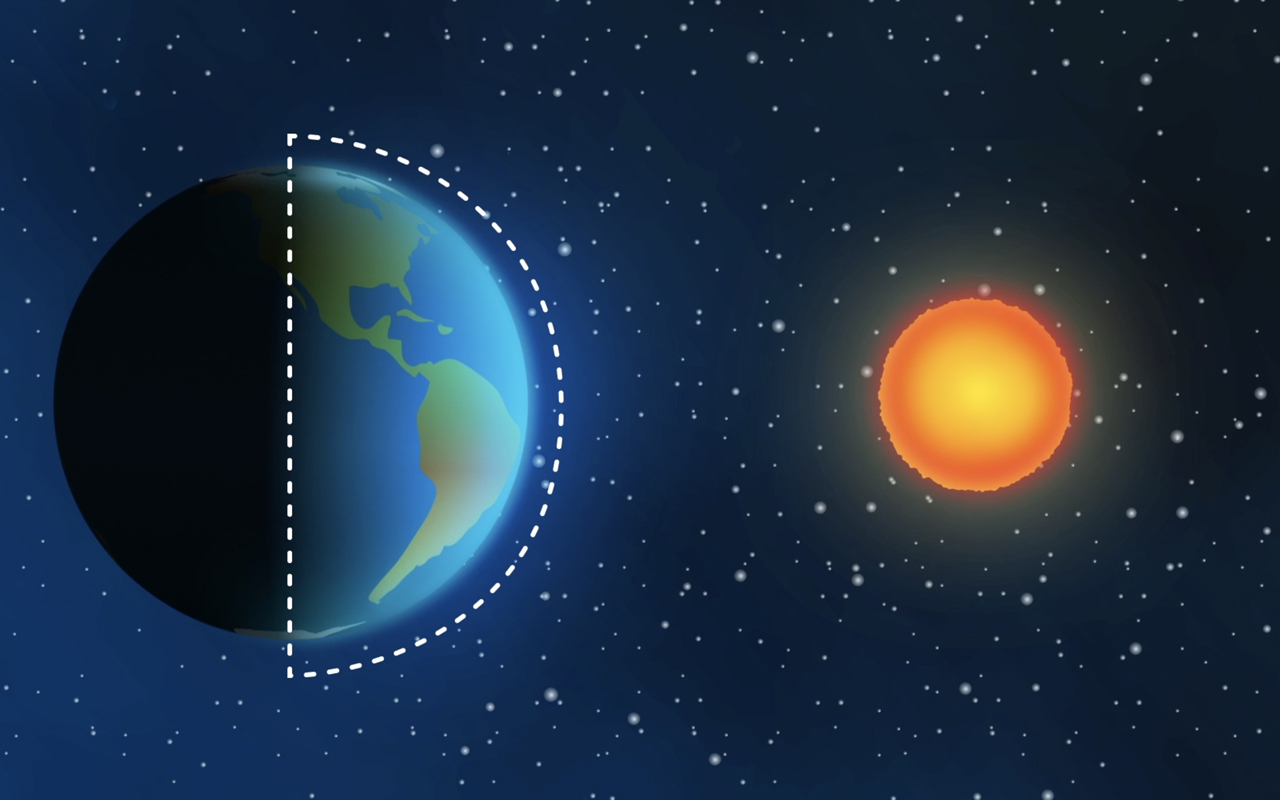