Another video of the series we developed for the Horizons Mission 2018, aboard the International Space Station. Cold Atoms Lab (CAL) studies atoms on quantum scales to learn more about fundamental physics.

This is part of a series of videos we are developing for the German Aerospace Center (DLR) in the framework of the #horizons mission, in collaboration with EJR-Quartz.

This video was produced in English and German. 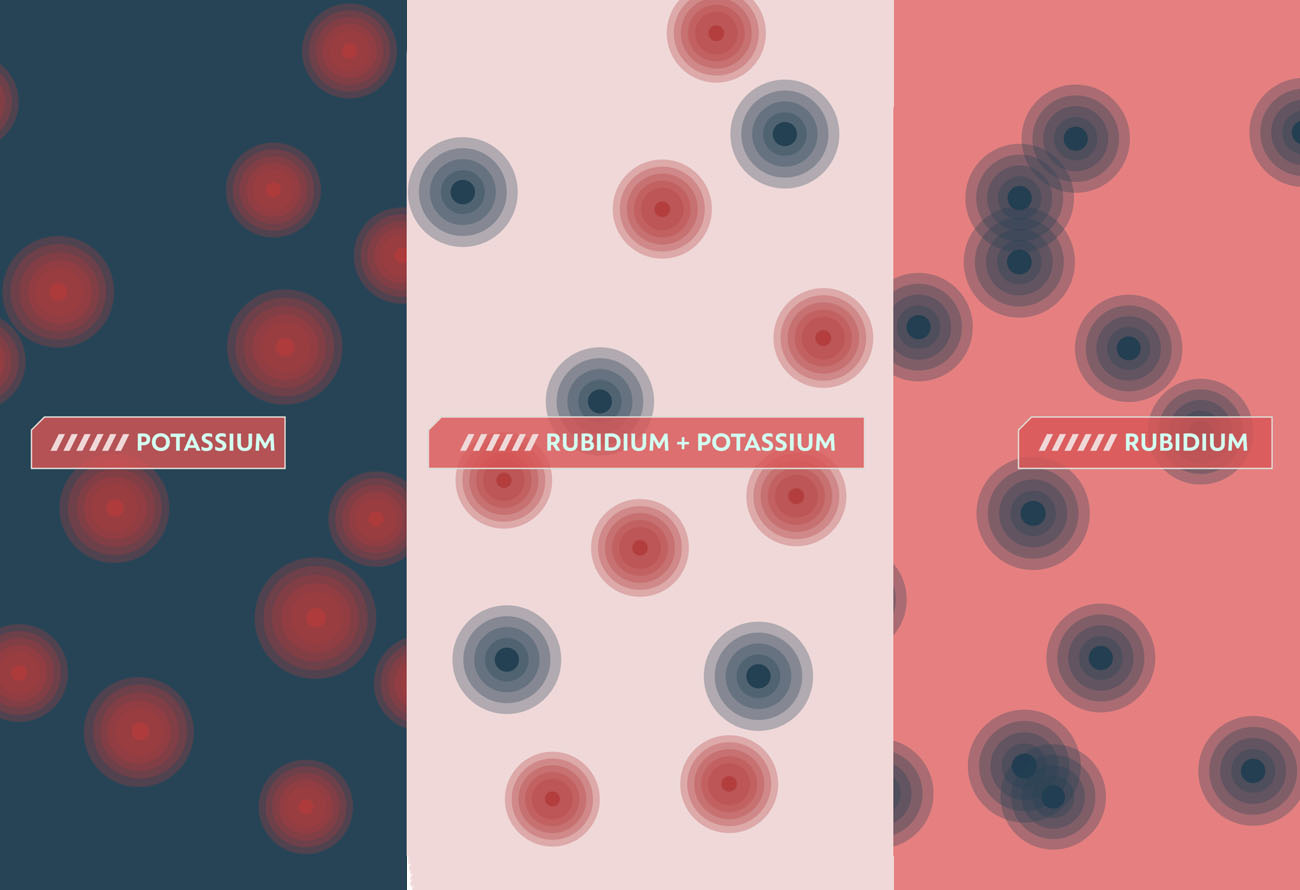 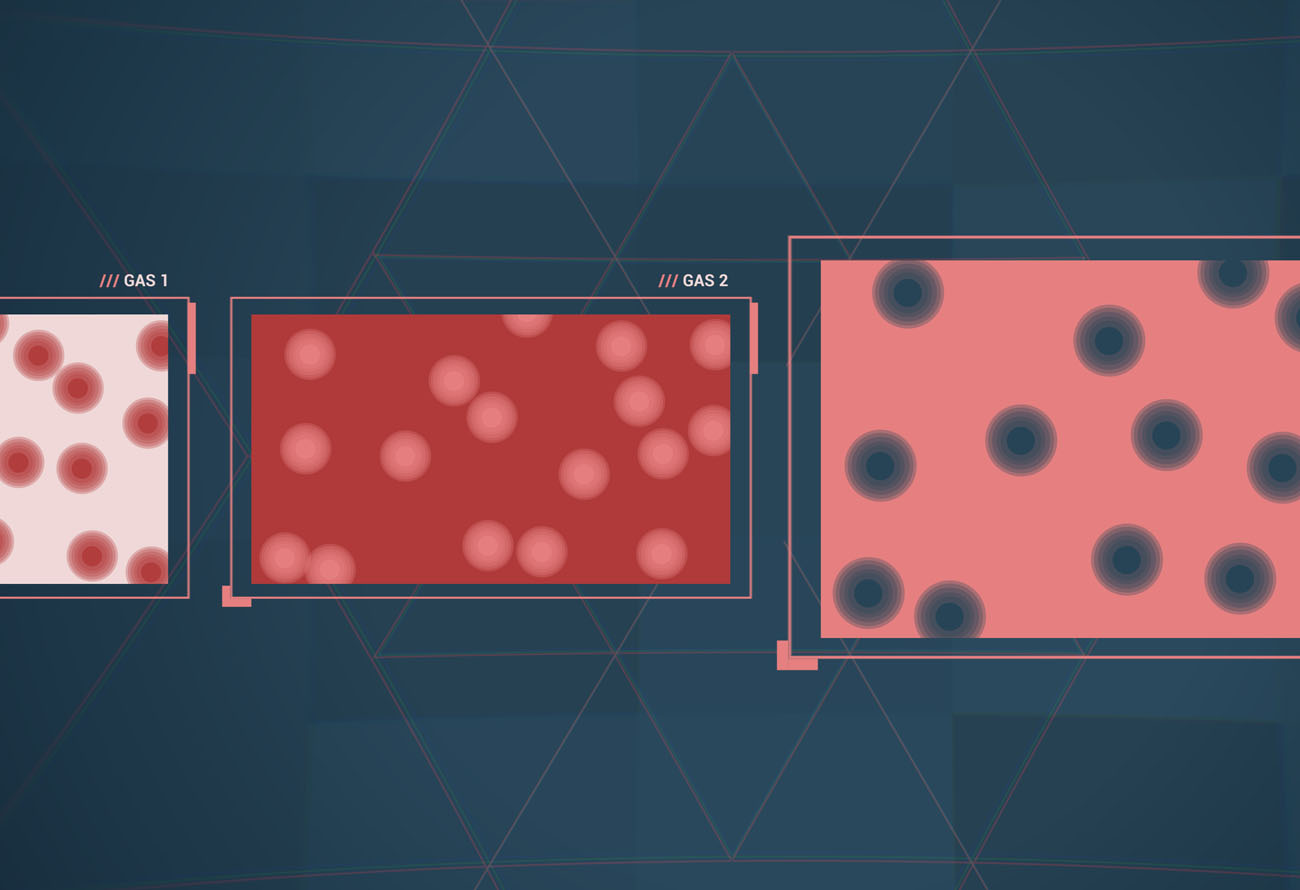 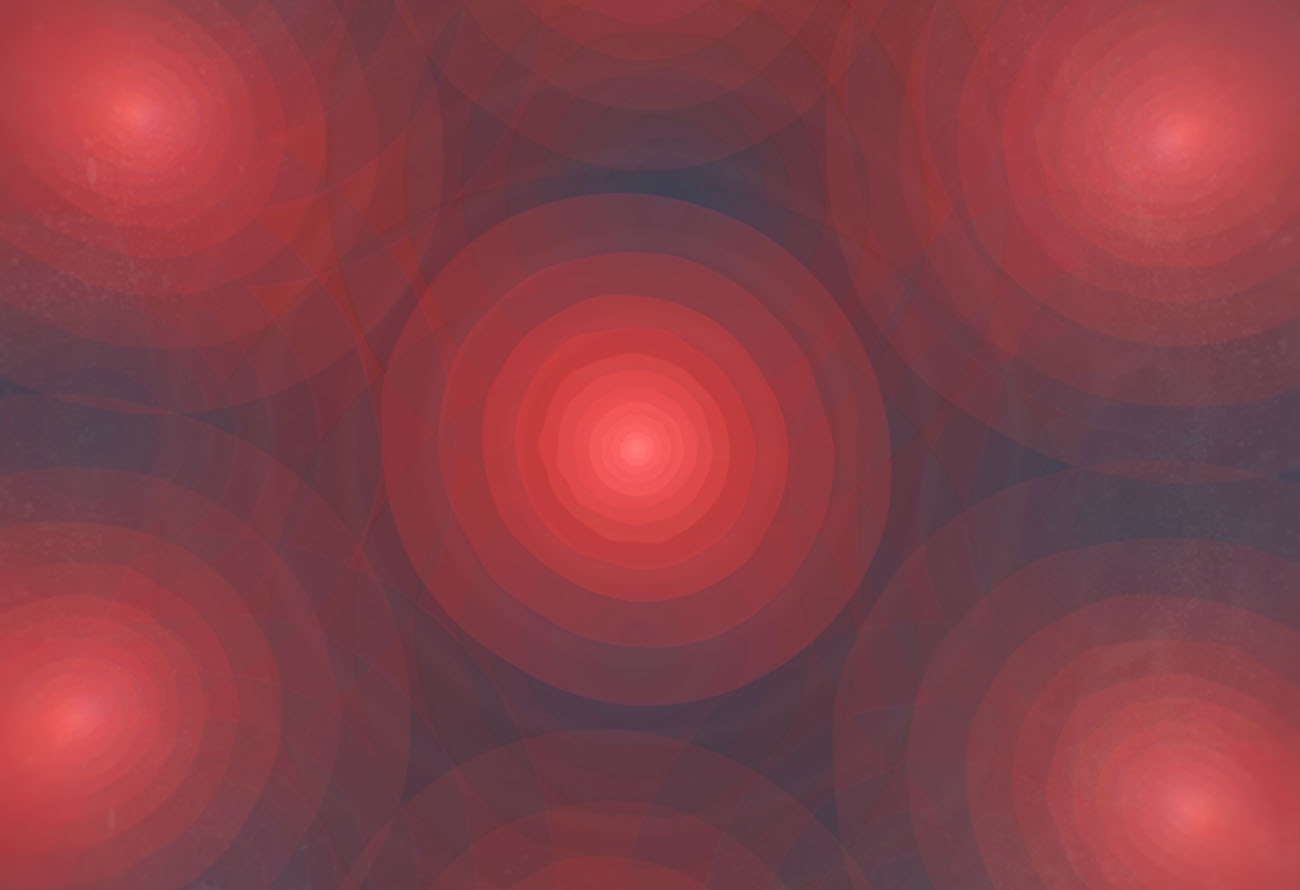 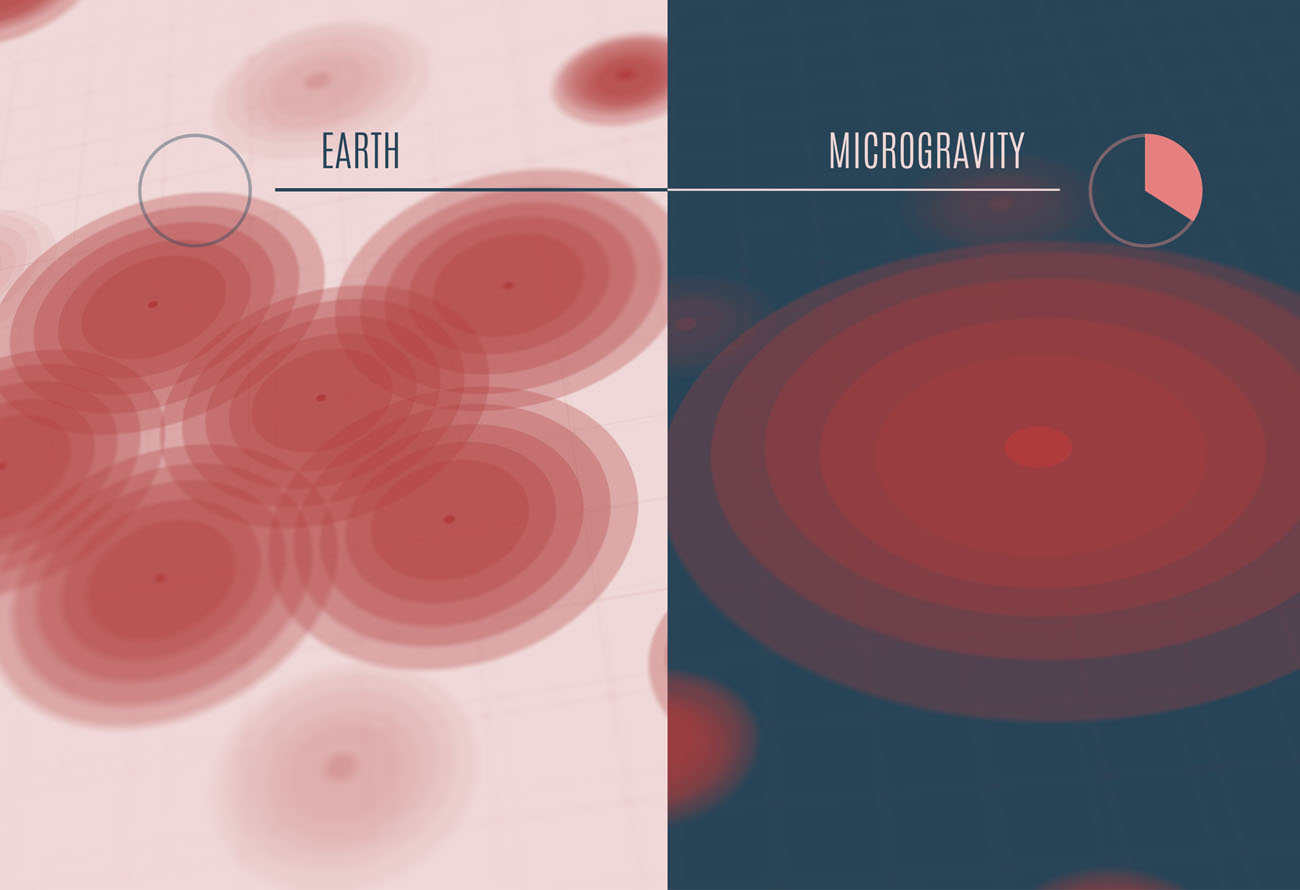